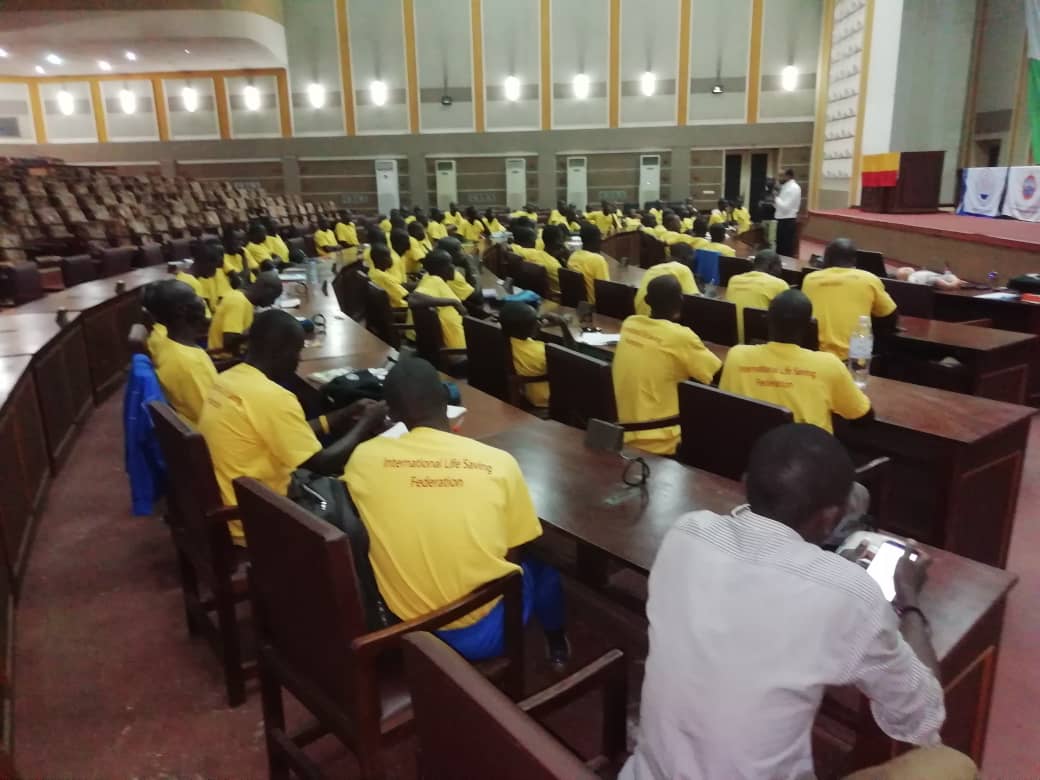 The Lifesaving Federation of the Central African Republic organised an International Lifeguard Instructors Course in Banguy – Central African Republic. The project leader was Thierry Georges Vackat, the President of the Central African Lifesaving Federation. The course was provided in French by Mohamed Rharbal (Simo Alaska) and Thierry Vackat, both, ILS accredited Instructors. The objective of the course was to create good levelled International Lifeguards that could provide Lifeguard services in the country in accordance with the ILS standards.

The course was attended by 69 candidats: 67 men and 2 women.