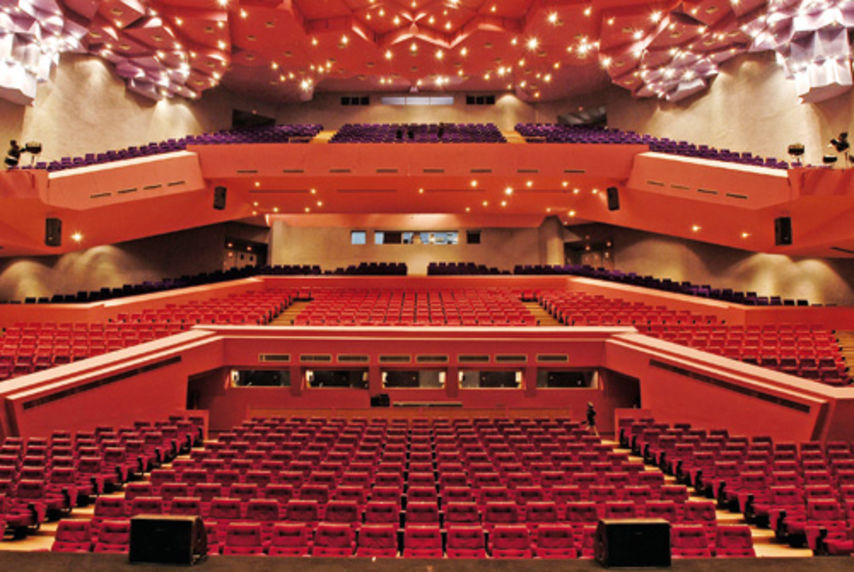 The International Lifesaving Federation has appointed Marrakesh in Morocco as the location of the 2025 ILS World Conference on Drowning Prevention.

The Conference will bring together professionals, decision-makers and experts from all over the world to elaborate common standards and approaches to lower risks and protect human lives from drowning.

Morocco, officially known as the Kingdom of Morocco is a sovereign state located in North Africa. Geographically, Morocco is characterised by a rugged mountainous interior, large tracts of desert and a lengthy coastline along the Atlantic Ocean and the Mediterranean Sea.

Morocco has a population of over 33.8 million and an area of 446,550 km2. Its capital is Rabat, and the largest city is Casablanca.

Marrakesh is a major city of the Kingdom of Morocco. It is the fourth largest city in the country, after Casablanca, Fez and Tangier. Located to the north of the foothills of the snow-capped Atlas Mountains, Marrakesh is situated 580 km southwest of Tangier, 327 km southwest of the Moroccan capital of Rabat, 239 km south of Casablanca, and 246 km northeast of Agadir.

Marrakesh is possibly the most important of Morocco’s four former imperial cities. The region has been inhabited by Berber farmers since Neolithic times, but the actual city was founded in 1062.

Marrakesh grew rapidly and established itself as a cultural, religious, and trading centre for the Maghreb and sub-Saharan Africa; Jemaa el-Fnaa is the busiest square in Africa.

Marrakesh Palais des Congrès is located in the beautiful Hivernage part of the city. The Centre has become a demanded destination among event organisers who plan their event in Marrakesh. The venue occupies a large area comprising well architected buildings and an open ground. The venue offers its building to hold meetings, seminars, conferences, indoor exhibitions, outdoor exhibitions and many other parties. The venue is the host of thousands of different events every year including cultural, social and business events.