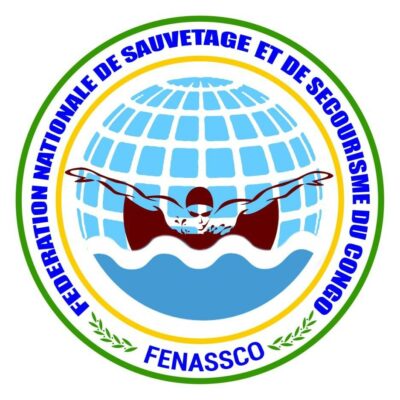 Nicaise Karnou-Samedi, the Secretary General of the Lifesaving Federation of the Central African Republic, Magistrate and former Minister in Central African Republic visited officially the National Federation of Lifesaving and Rescue (FENASSCO) of the Republic of Congo (Congo-Brazzaville) from 24 to 28 January 2021. The Federation is preparing an Membership Form to become Member of the International Life Saving Federation. Nicaise Karnou-Samedi met with several Ministers and was present at the inaugural meeting of the Federation.