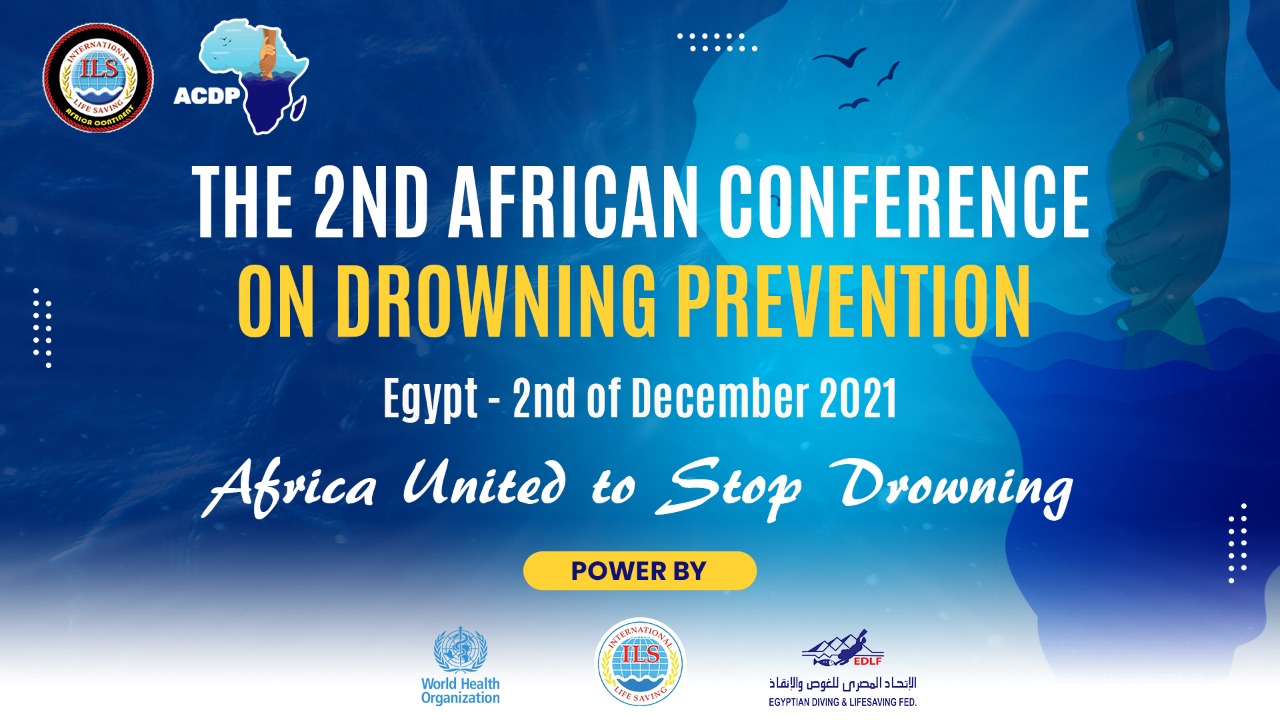 The Egyptian Diving and Lifesaving Federation (EDLF) was the Host of the 2nd African Lifesaving Conference and Championships. The Championship was initially planned to be organised in Alexandria in November 2021 but, due to the Covid-19 pandemic, it was postponed to 16 to 20 February 2022.

The EDLF agreed to sponsor the accommodation and meals of two athletes from all African Member nations on the basis of one male and one female competitor.

The Overall Point score of the Championships are as follows:

Dr. Mohamed Ali Gharbal PhD, President of the ILS-Africa Confederation, stated : “The African Championship was masterly organised by the Egyptian Diving and Lifesaving Federation and has not only shine a light on lifesaving sport in Egypt, but will also accentuate the youthful energy and high performance that all lifesaving sport disciplines can bring to Africa and the world stage. We also thank Mr Sameh El Shazly, the president of the EDLF for the efforts made to welcome all Africans under the slogan: Africa united to stop drowning.”

Mr Sameh El-Shazly, President of the EDLF states that : “He is delighted to have welcomed all the joining teams whom represent different African nations in a fair competition that has resulted in growing up and empowering the friendship between all participants. The Championships will surely leave a remarkable and memorable print in their minds. Egypt is a country located in the North of the African Continent, with the Sinai Peninsula forming a land bridge in Western Asia. Egypt is covering an area of about 1 million square kilometers (390,000 sqare miles). Egypt is one of the most populous countries in Africa and the Middle East. The great majority of its estimated 82 million live near the banks of the Nile River where the only agricultural land is found. About half of Egypt’s residents live in urban areas, with the majority spread across the densely-populated centres of greater Cairo, Alexandria and other major cities in the Nile Delta. Egypt is famous for its ancient civilization and some of the world’s most famous monuments, including the Giza pyramid complex and its Great Sphinx. The southern city of Luxor contains numerous ancient artifacts, such as the Karnak Temple and the Valley of the Kings. Egypt is certainly a prime location to see the great heritage from the ancient world, including Pyramids and wonderful temples, but Egypt also offers nature and desert treks, great scuba diving and even golf, fishing and birding expeditions. One may choose to relax on the wondrous Egypt Red Sea or Sinai coasts, take in the high culture of Cairo, or even leisurely float down the Egyptian Nile on a luxurious river boat. Alexandria, with a population of 5 million, is the second-largest city in Egypt and is known as “The Pearl of the Mediterranean”. It has the country’s largest seaport, serving about 80% of Egypt’s imports and exports. Alexandria is also an important tourist resort. Alexandria has an atmosphere that is more Mediterranean than Middle Eastern; its ambience and cultural heritage distance it from the rest of the country although it is actually only 225 km from Cairo. Founded by Alexander the Great in 331 BC, Alexandria became the capital of Greco-Roman Egypt, its status as a beacon of culture symbolised by the “Pharos”, the legendary lighthouse that was one of the Seven Wonders of the World. The setting for the stormy relationship between Cleopatra and Mark Antony, Alexandria was also the centre of learning in the ancient world. Alexandria was the Capital of Egypt for nearly thousand years, until the Muslim conquest of Egypt in 641 AD when a new capital was founded at Futsal (Fustat was later absorbed into Cairo). From the 19th century Alexandria took a new role, as a focus for Egypt’s commercial and maritime expan­sion. Generations of immigrants from Greece, Italy and the Levant settled here and made the city synonymous with commerce, cosmopolitanism and bohemian culture. On impressive beachfront grounds along the Mediterranean Sea, this informal resort is 4 km from the Bibliotheca Alexandria and 50 km from the Alexandria International Airport. The Golden Jewel Hotel features accommodation with a restaurant, free private parking, a seasonal outdoor swimming pool and a shared lounge. This 5-star hotel offers a 24-hour front desk, room service and free WiFi. The EDLF was been able to negotiate the following rates: 600 USD per person for five days and four nights at full board (breakfast, lunch and dinner) in a single room and 450 USD per person in a double room.

The ILS-Africa Meeting of the Board of Directors took place on Friday 18 February from 19:00 to 22:00 hours. The meeting was both physical or electronic.